It’s just that sometimes the moon makes me lonely is all. Maybe sometimes I guess it’d be better with no moon at all. Just the dark.

Title:Point’s Sleeping Car Porters is a pitch black comedy that explores western masculine myth through a phantasmagoria of power, violence, and mystery. Two characters, Billy the Kid and Zodiac, must navigate an unforgiving landscape that forces them to reveal themselves to one another while coming to terms with their destructive nature. 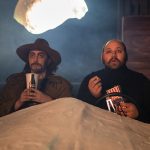 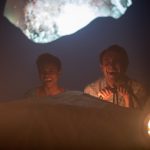 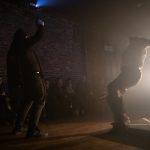 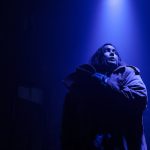 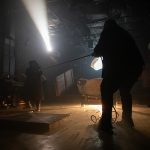 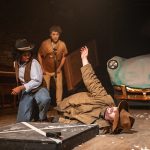 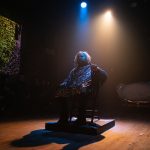 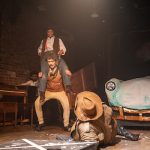 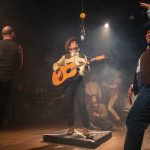 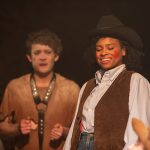 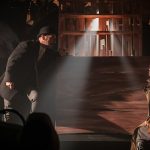 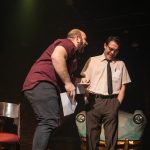 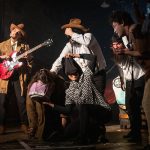 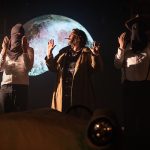 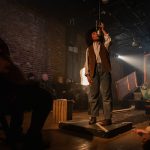 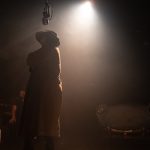 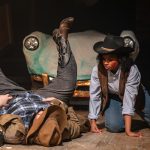